We are delighted to announce that chartered physiotherapist Kirsten McGarry has joined the team here in Milltown Physiotherapy. In her career as an Alpine Skier Kirsten represented Ireland in two Olympic Games in 2006 and 2010. She finished a fantastic 32nd in the giant slalom in the Winter Olympics in Turin, Italy.
Kirsten is now back studying medicine alongside her work here in Milltown.

If you want to see what it’s like to survive one of Kirsten’s races then have a look at this video here: 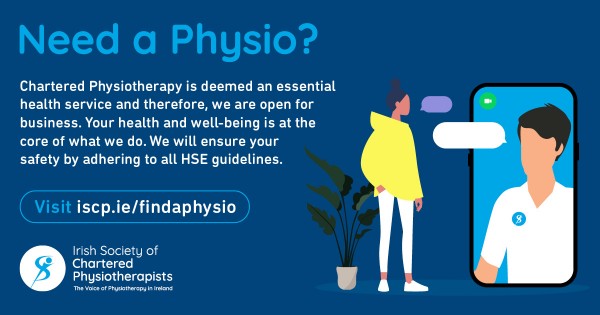 x
MENU
We use cookies to ensure that we give you the best experience on our website. If you continue to use this site we will assume that you are happy with it.OKPrivacy policy