Massive congratulations to our super physio Noreen Dockery who captained Ireland In the Hockey Masters European Cup in Rotterdam. Over the tournament Noreen scored 3 goals, with 2 goals in her 60th match for Ireland .

Noreen was also named Ireland’s player of the tournament. Unfortunately Ireland lost out on goal difference to make it to the semifinals but were placed a highly impressive 5th overall. 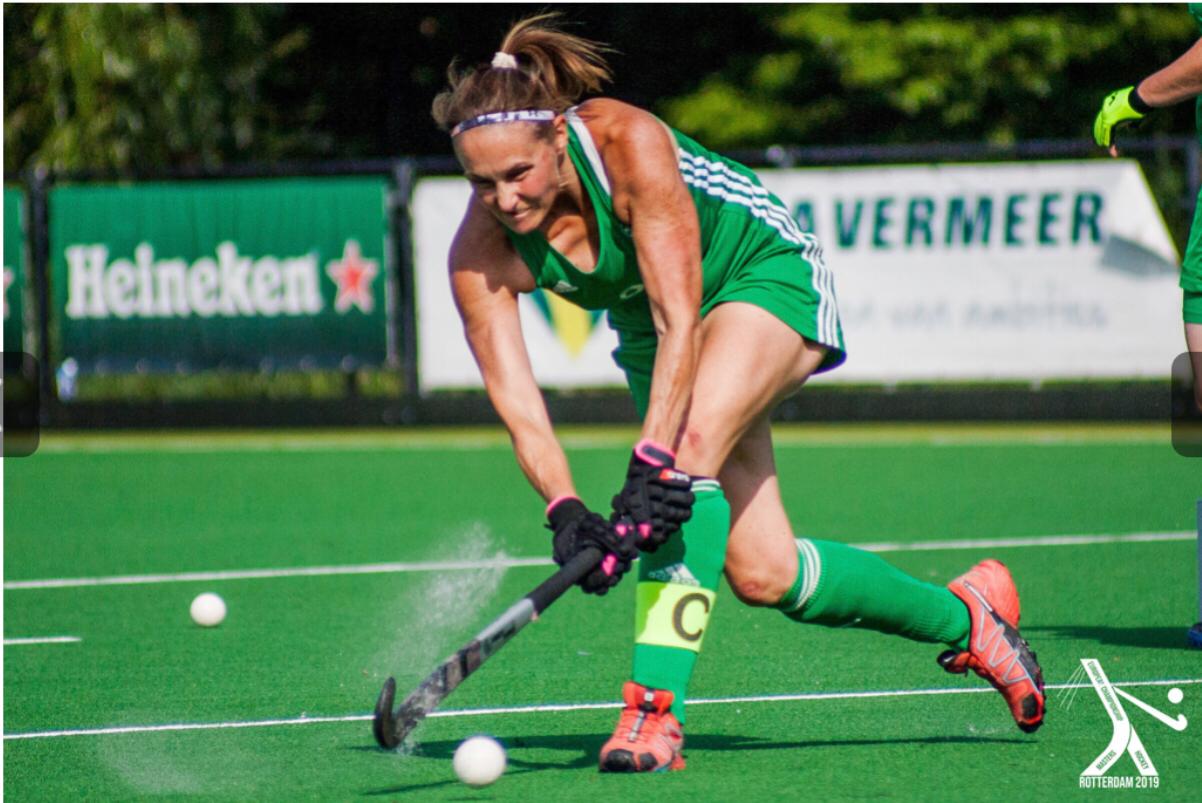 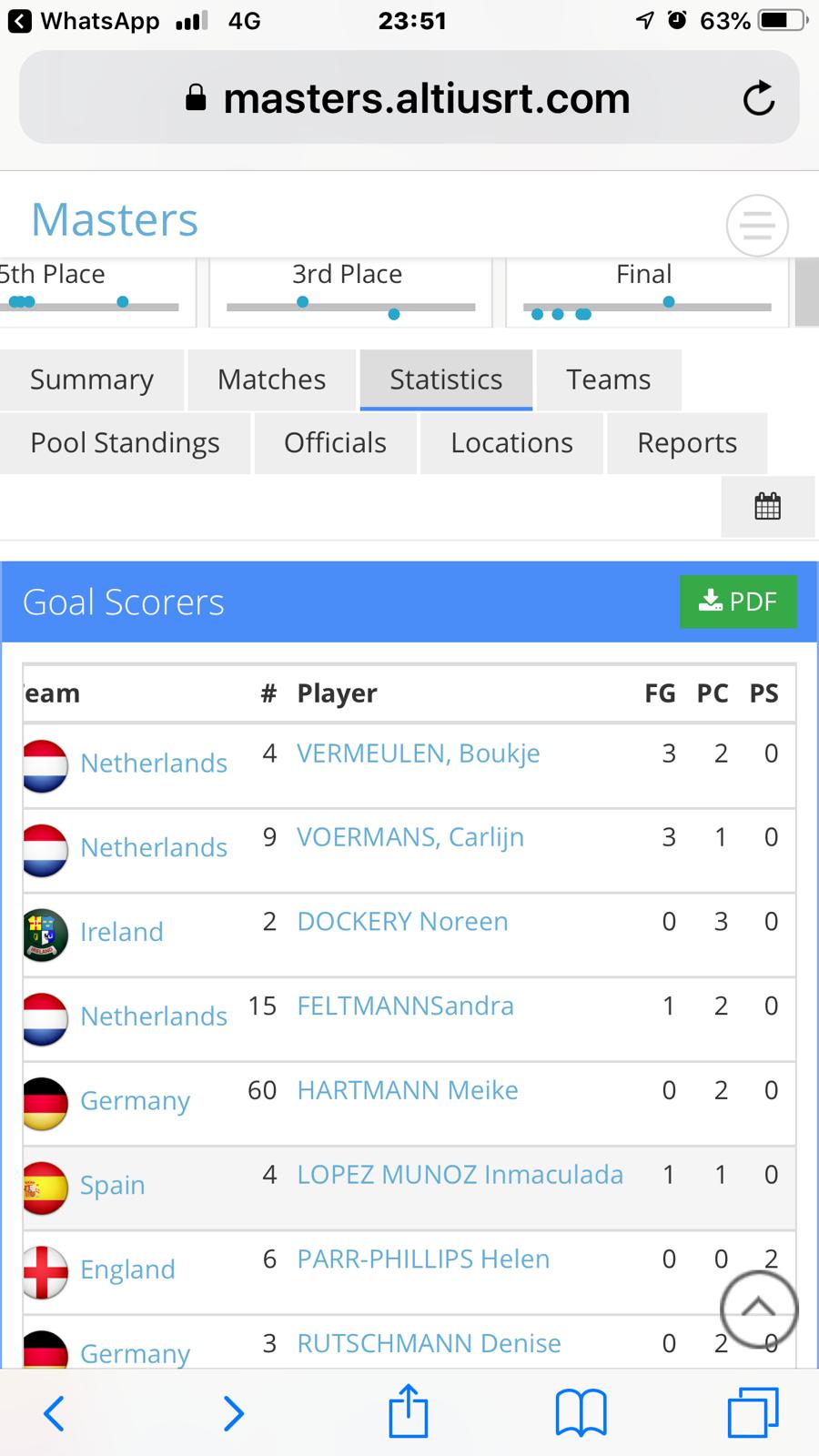 MENU
We use cookies to ensure that we give you the best experience on our website. If you continue to use this site we will assume that you are happy with it.OKPrivacy policy